Sometimes you visit a location again and again, time after time, trying to capture something a bit unusual, hoping for the perfect conditions, praying for the stars to align and present you with perfection. I must have visited this view from Bull Island 15 times before being finally happy with the outcome. I just felt like everything had the potential to line up perfectly, but it needed the right clouds, the perfect tide, the perfect composition. 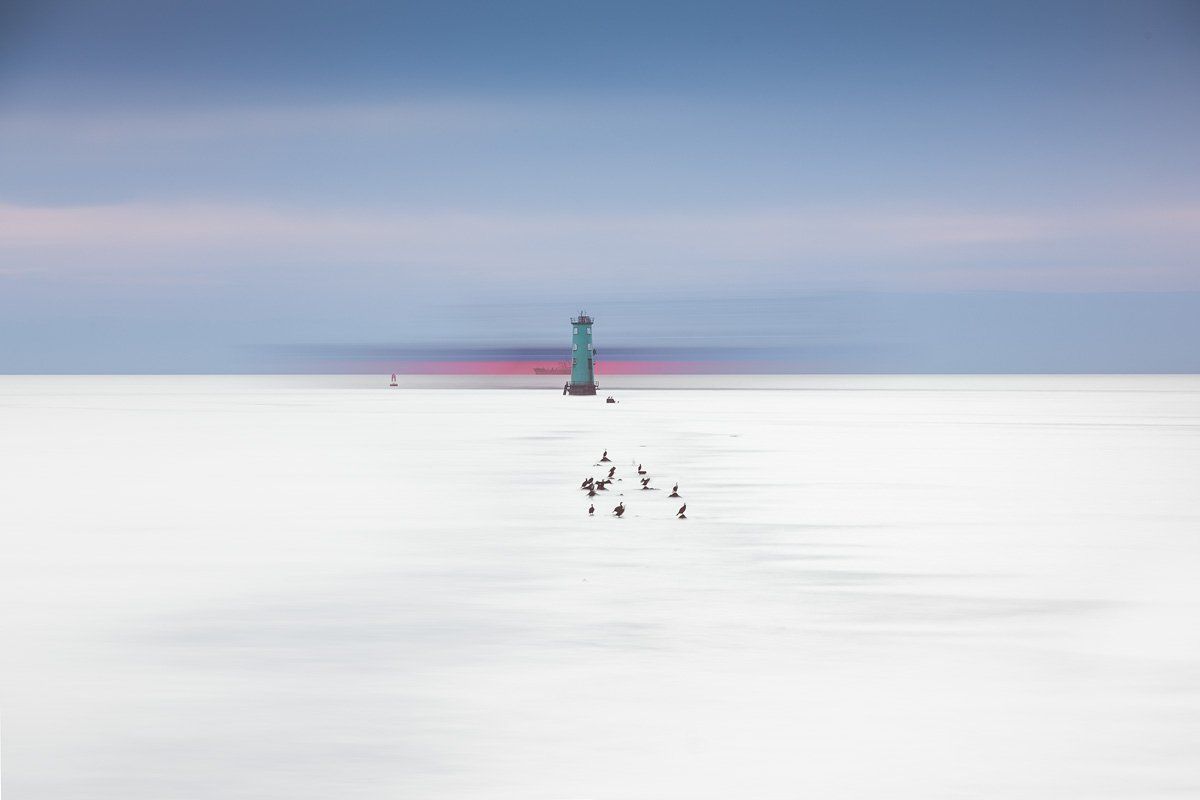 The reddition has the X factor for me. I love how the little bit of red from the moving boat lifts the image. I waited for it to be in just the right position behind the green marker.

The little jetty of rocks just leads perfectly to the distant lighthouse. But you don’t want to see too much of them, you need just the right tide, and you need this to also coincide with just the right light, and just the right clouds. For God’s sake, I wish those birds would turn up. A few elements at play.

On this particular morning back in Dec 2017 the tide was just right, covering the little jetty of rocks but not engulfing it. The sky was interesting with a strong band of dark cloud along the horizon, and the water lit by the sun as it rose, to the clearance above. It really formed an amazing contrast of light and dark dramatic textures. Very unusual.

I must admit being a little obsessed with using birds in Dublin Salt as your going to see as all the work comes online later this year, but on this particular morning they we’re an unplanned, and added bonus. Serendipity, and the icing on the cake as far as this unique lighting situation was concerned.

The lead image above is my pick of the bunch but it was an interesting process trying to narrow down what images to use in the book. It’s not set in stone yet but I thought it might be interesting to show you a selection. Hope you enjoy.. Peter 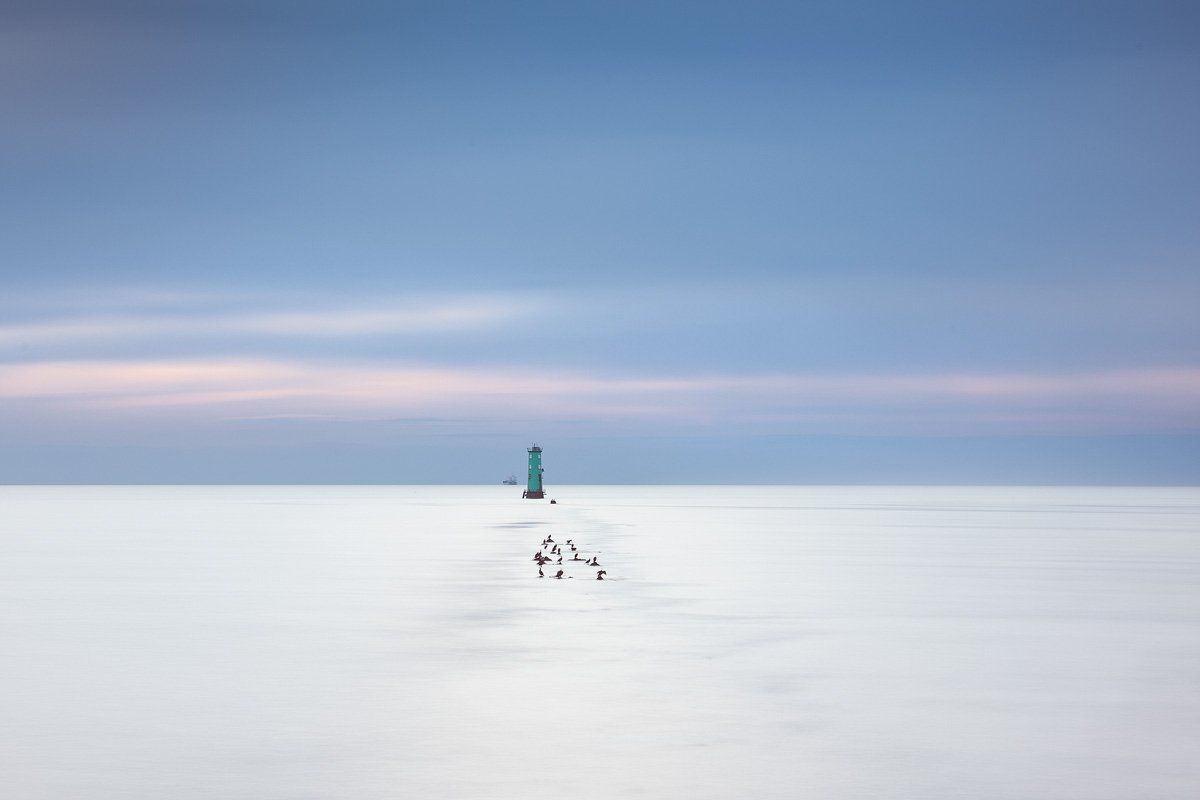 Dark clouds down low, bright sky up high provided some really unusual light on Bull Island. Those birds again. There’s a lot more where that came from. My Dublin Bay obsession with the birds was something that developed later in the project. 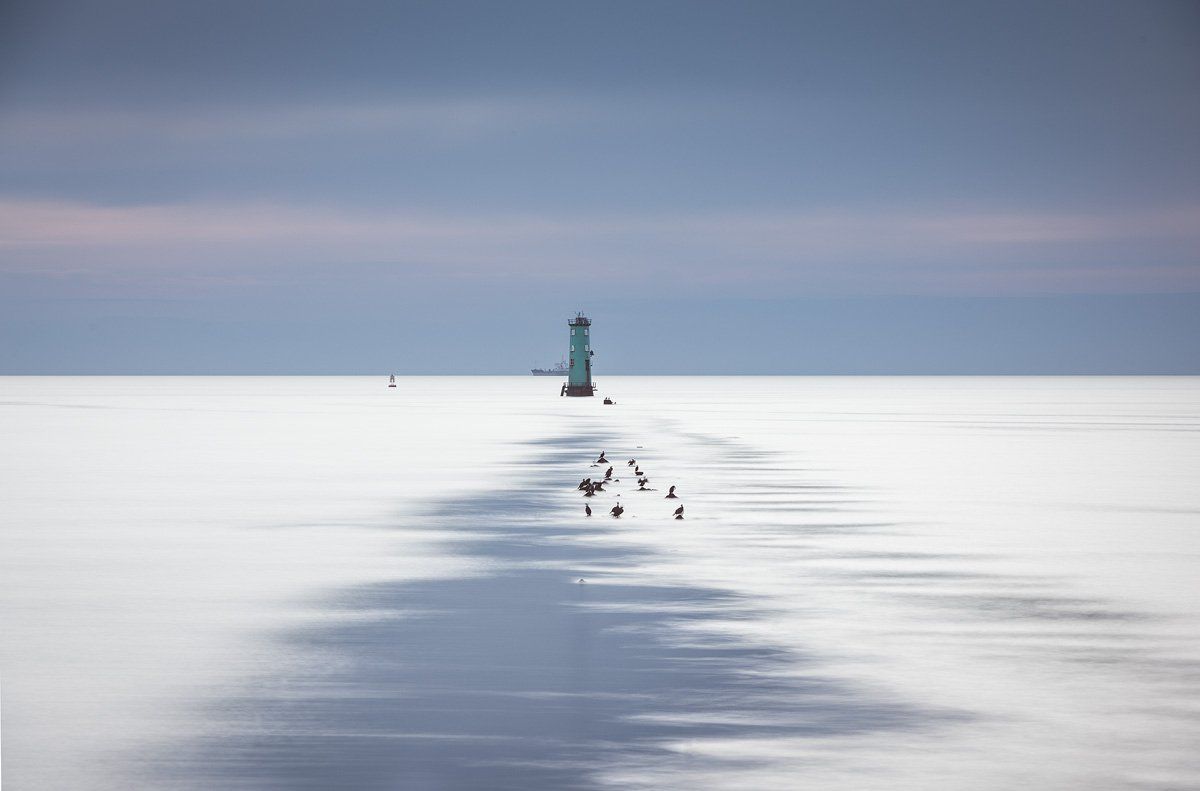 A small reflection appeared like oil on the surface of the water. 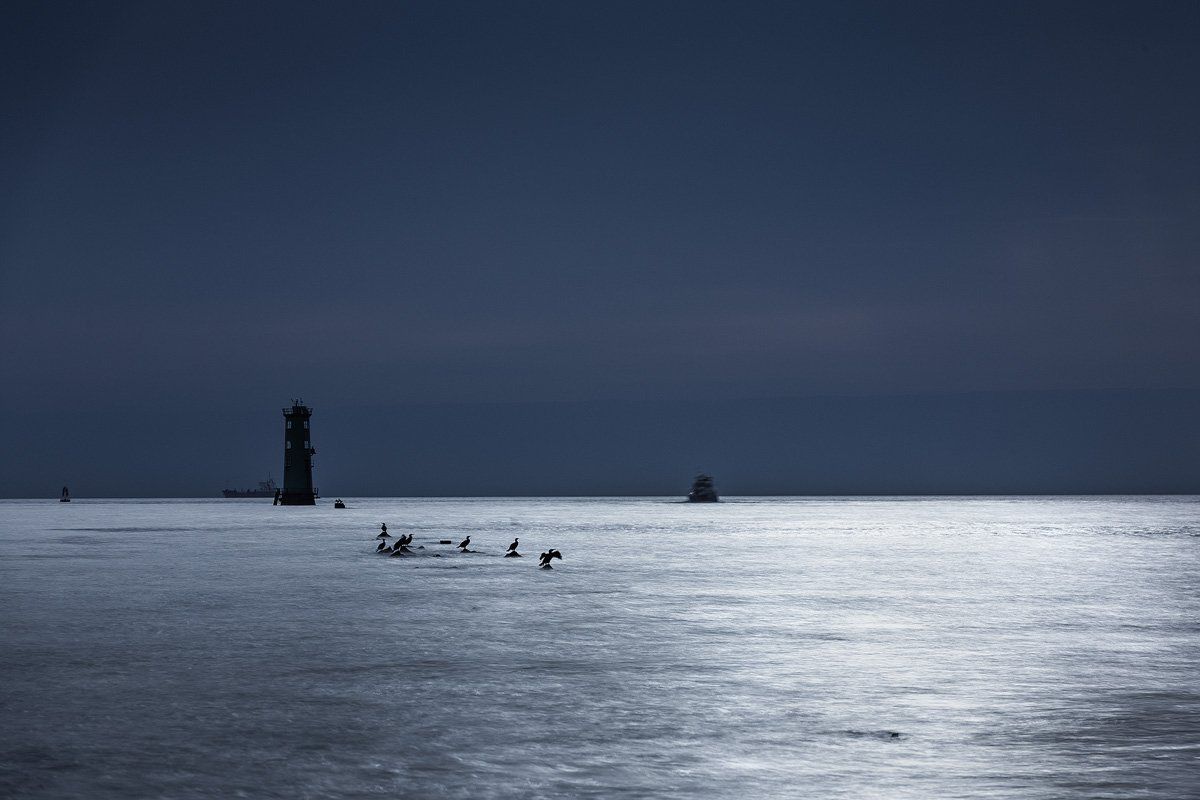 The sun eventually broke through the clouds and everything changed.

© Copyright ExploreLight Ltd 2020 | Email: info@explorelight.com
× How can I help you?